It's Time to Celebrate Organic 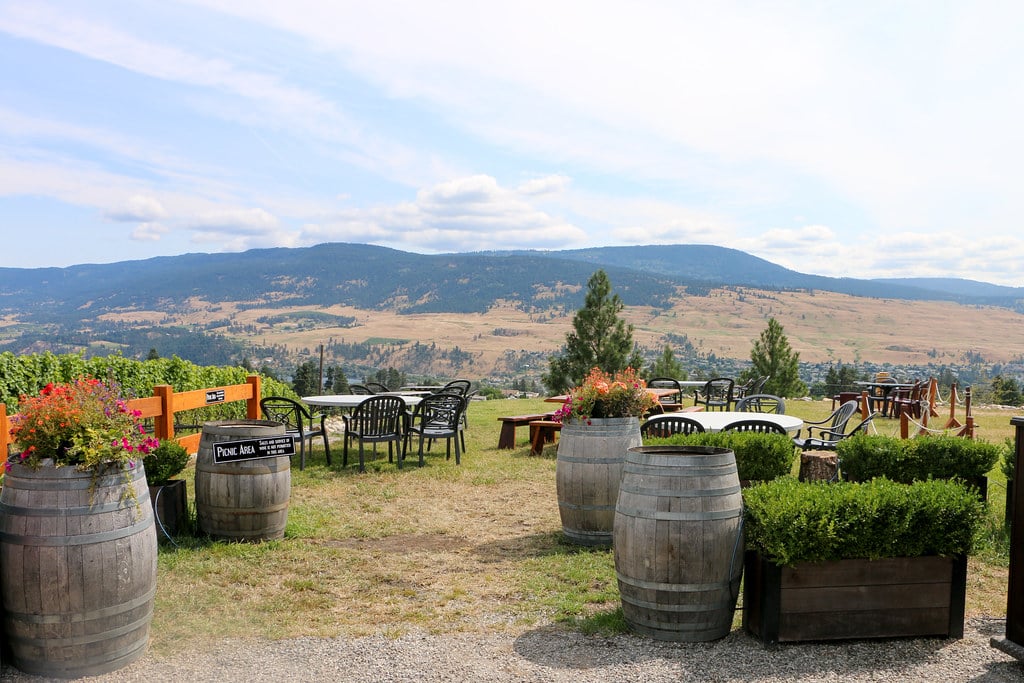 We are a small family run organic vineyard,  sitting on the ridge between the villages of Okanagan Centre and Winfield in Lake Country, British Columbia. Blind Tiger first planted in 2010, with blocks of Riesling, Gewürztraminer, Pinot Noir and Chardonnay.

The farming operation received its Organic Certification from the North Okanagan Organic Association in 2013 and the vineyard’s growing philosophy attempts to raise quality produce with as little chemical intervention as possible. Natural compost fertilizers are used to maintain ideal soil nutrient profiles, sulphur is used to control fungus on developing grapes, and a flock of organically raised heritage chickens roam the rows performing pest control duties.

Blind Tiger Vineyards officially opened its doors to the public in 2015 during the growing and wine tourism season.

We invite you to come enjoy our dream and taste our hard work.

Visit us on these tours: